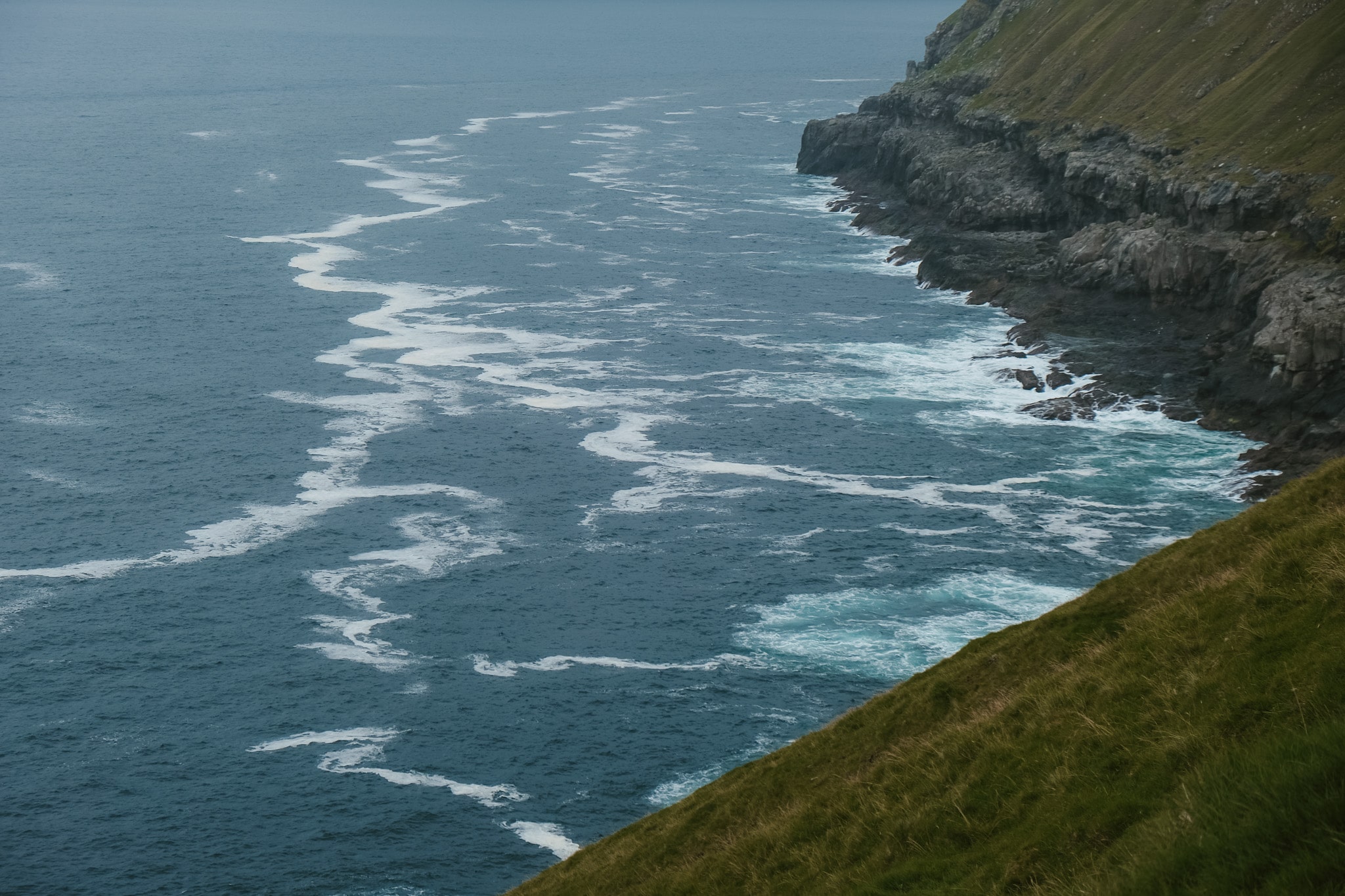 Despite its disproportionate wealth of out-of-this-world scenery, this spectacular 18-island archipelago – home to less than 50,000 hardy inhabitants – welcomes a mere trickle of visitors. Indeed, the natural beauty of these windswept landscapes remains wholly pure and pristine, while its endearing old villages’ pastel homes and historic wooden churches retain a distinctly pastoral charm, from tiny Gásadalur to the capital city of Tórshavn, named for the Nordic god of thunder.

Outdoor adventures lie around every bend, with dozens of breath-taking hikes winding up at the islands’ most memorable viewpoints. The various routes span the lush, carpeted moorlands, the rough, jagged coastline and black sandy beaches, some of them tracing the spines of the islands’ highest mountain ridges. Wildlife too abounds, famously in the iconic form of the bright-beaked puffin, whose cliff-set colonies number around half a million. 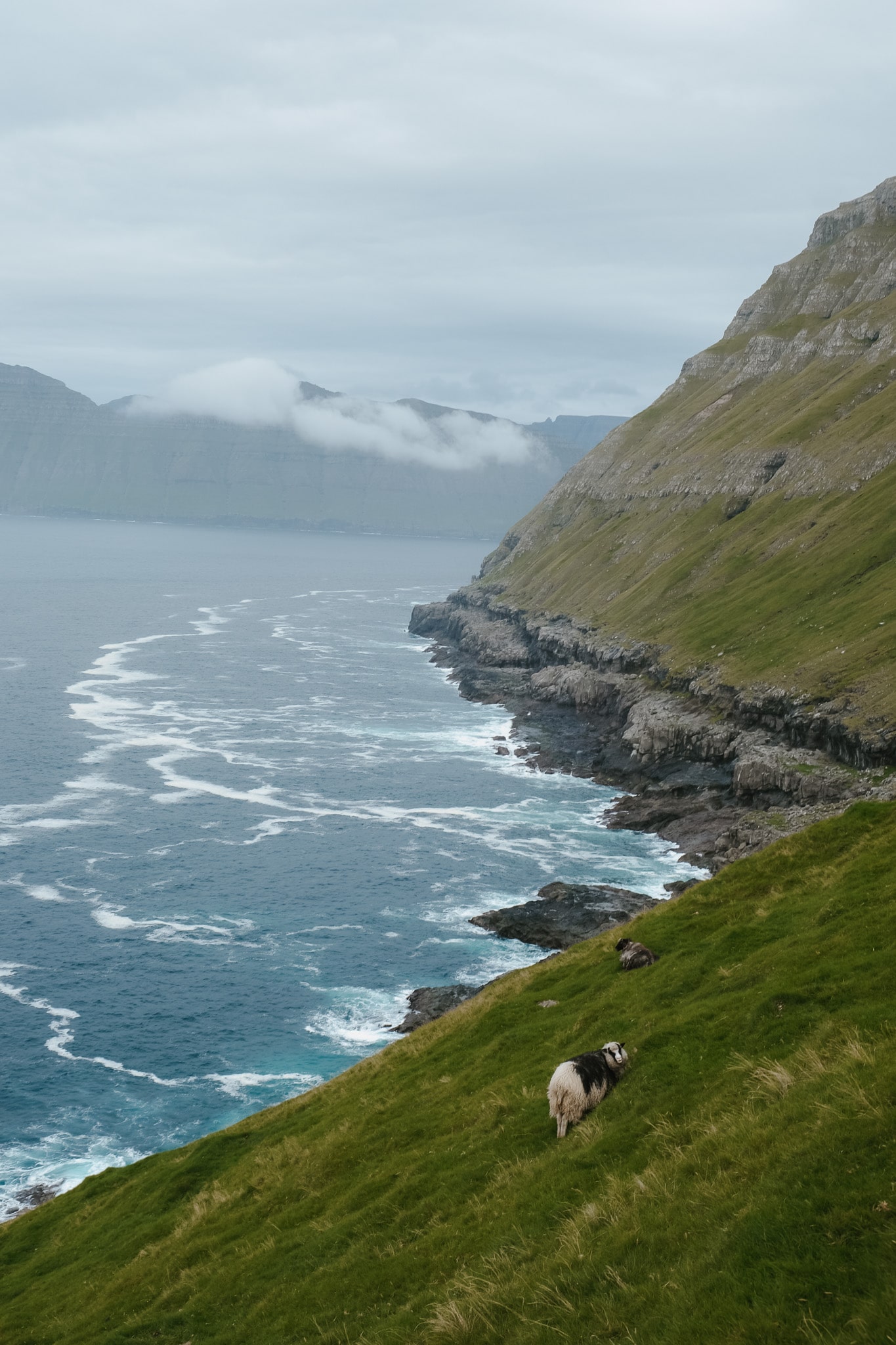 Explore the pristine, spectacular landscapes of this veritable natural paradise. Stand in awe before the Fossá Waterfall, the islands’ tallest cascade, crane your neck to admire the pyramid-shaped Mount Slættaratindur – the islands’ highest point – and peer down into the Gjógv, a steep-walled gorge that gives the picturesque nearby village its name. 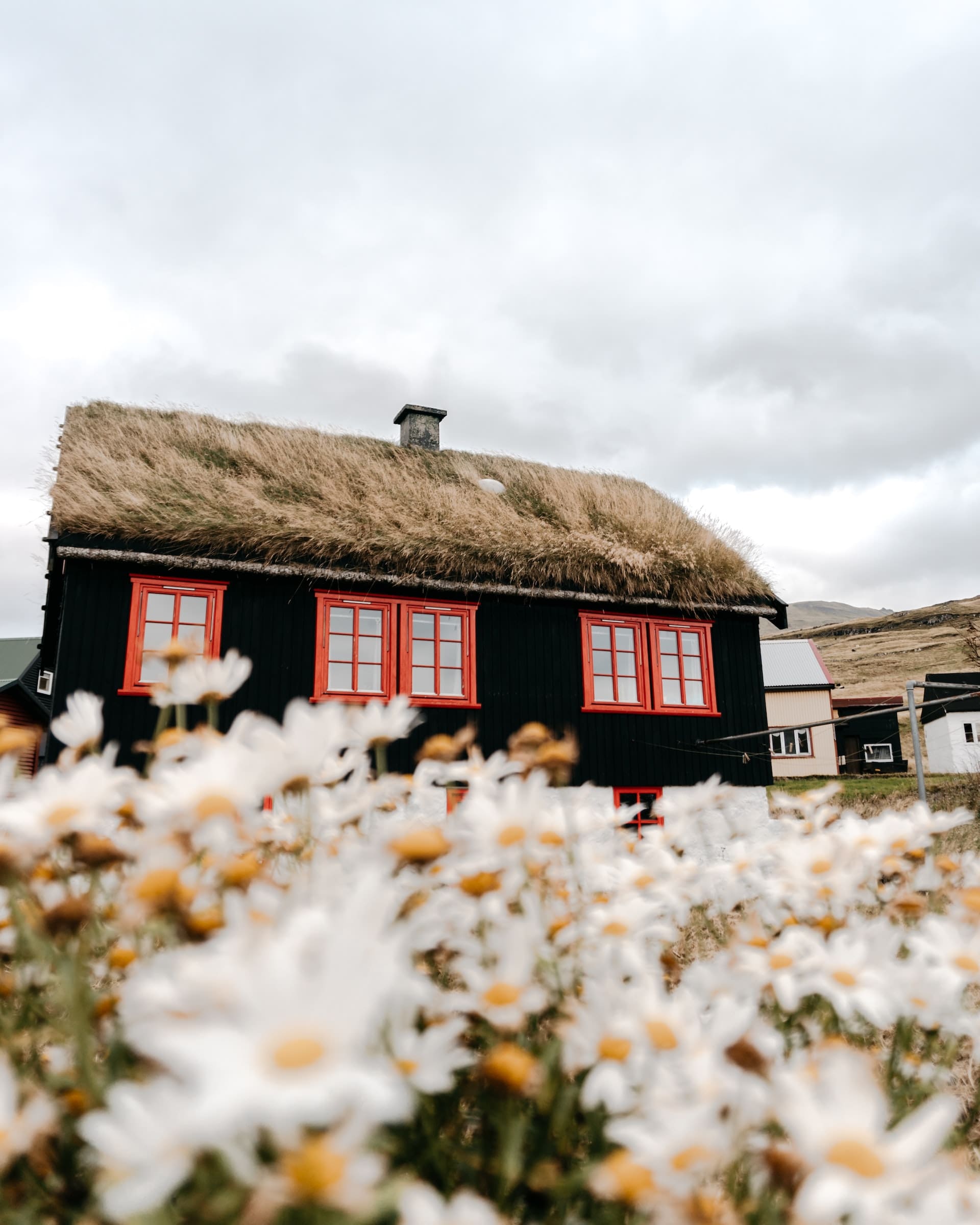 Escape the modern world at a Faroese Farmhouse

Take part in the Faroese homestay tradition of “heimablídni” for glimpse of rural life: learn to live off the bounty of the rugged landscape, the sea and the islands’ quite populous namesake: sheep. Try your hand at a traditional craft and perhaps knit one of the islands’ ubiquitous woollen sweaters. 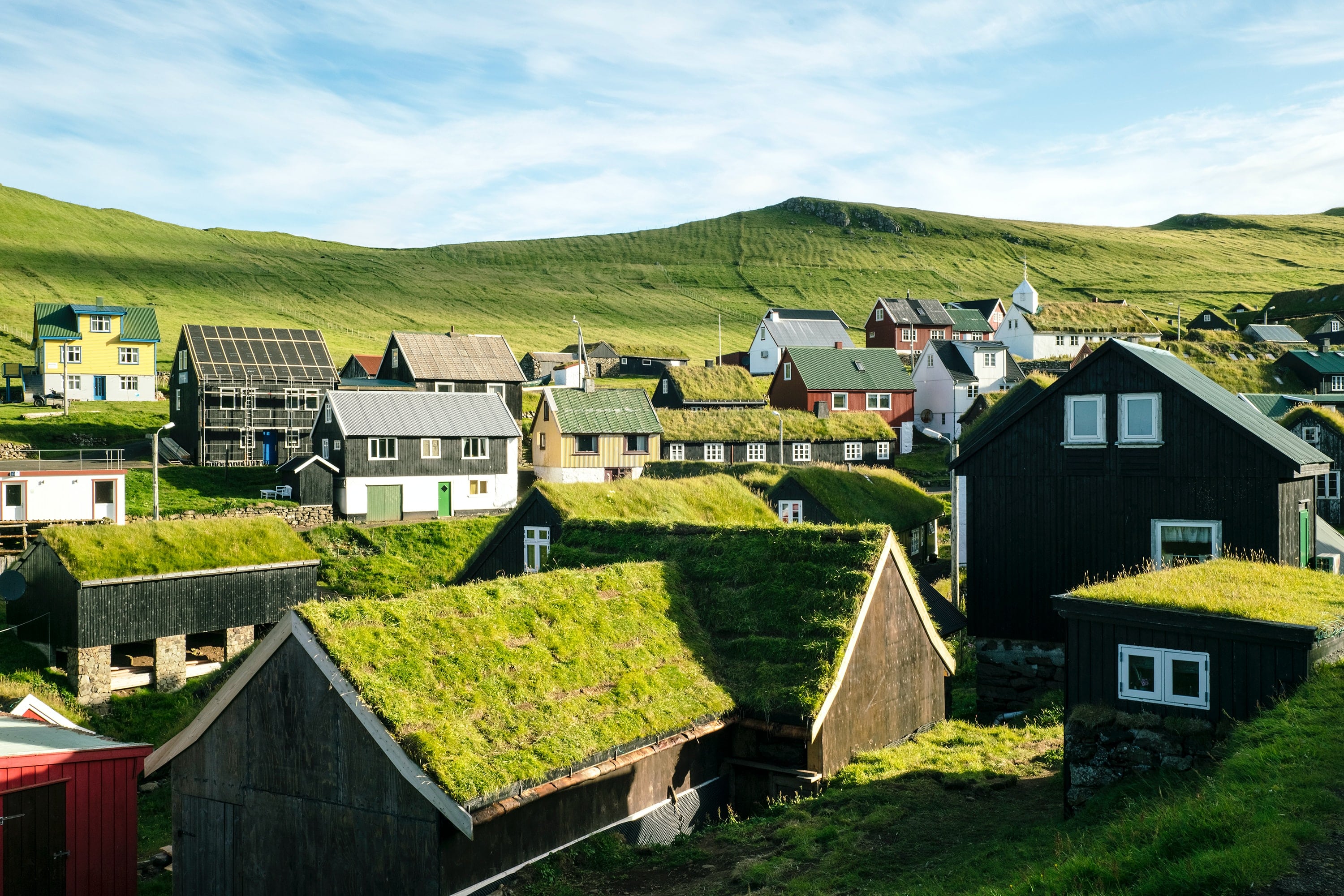 Admire the old turf houses and gorgeous settings of the Faroe Islands’ prettiest towns. Experience the serenity of Gjógv, overlooking a rugged ravine at the far north of Eysturoy Island, and wander through Saksun, perched in a breath-taking lagoon with a black sandy beach. Enjoy more sweeping views toward the island of Mykines from the lovely village of Gásadalur, and experience traditional Faroese fare at a seaside restaurant in tiny Sandavágur. 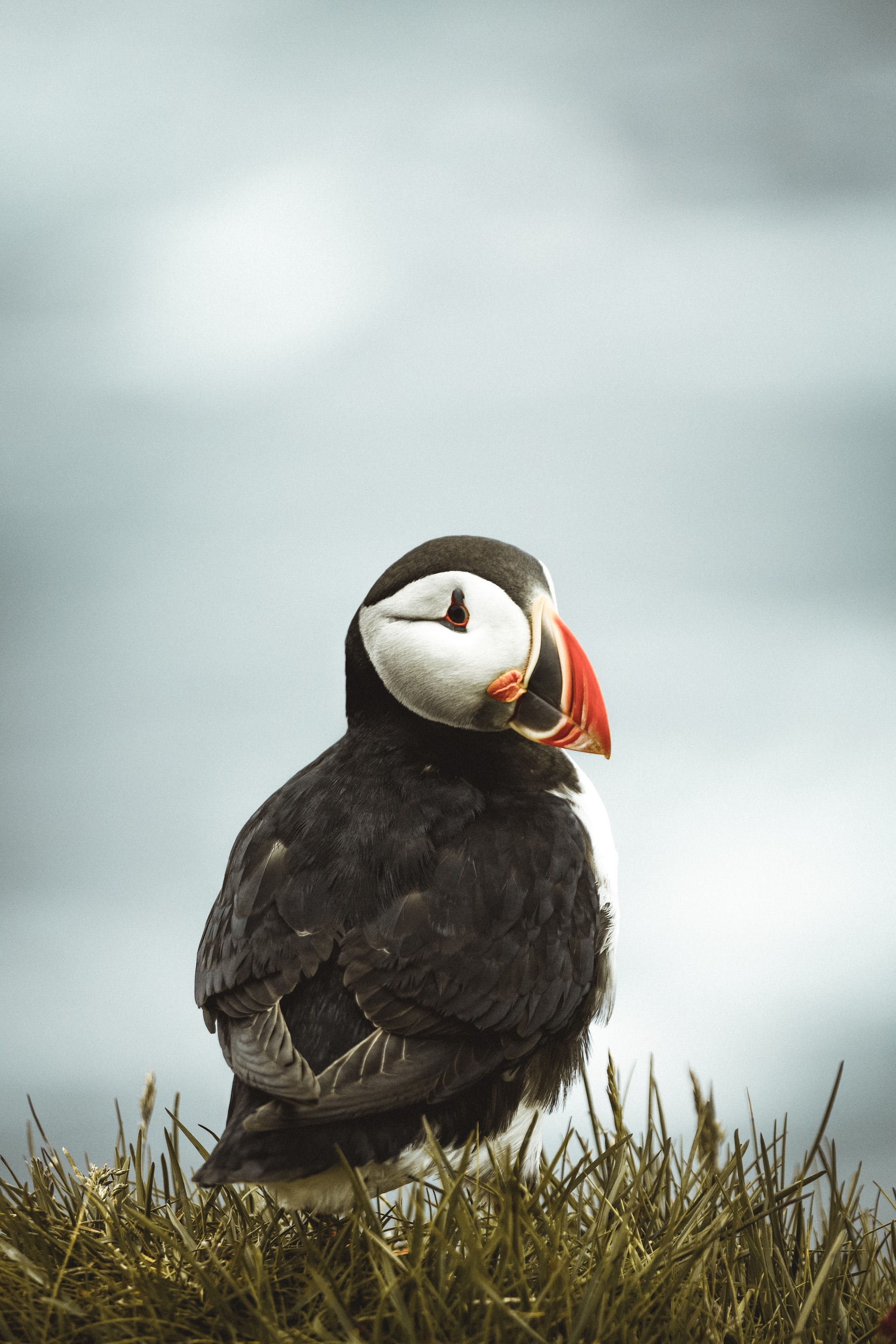 Lay eyes on the islands’ most famous avian residents

Spot the islands’ beloved pair of black and white birds, each featuring brilliant beaks: the oystercatcher is the Faroese national bird, best spotted in the Vágar moorlands, while the islands’ colonies of puffin are best admired amid the sea-facing cliffs of Mykines. 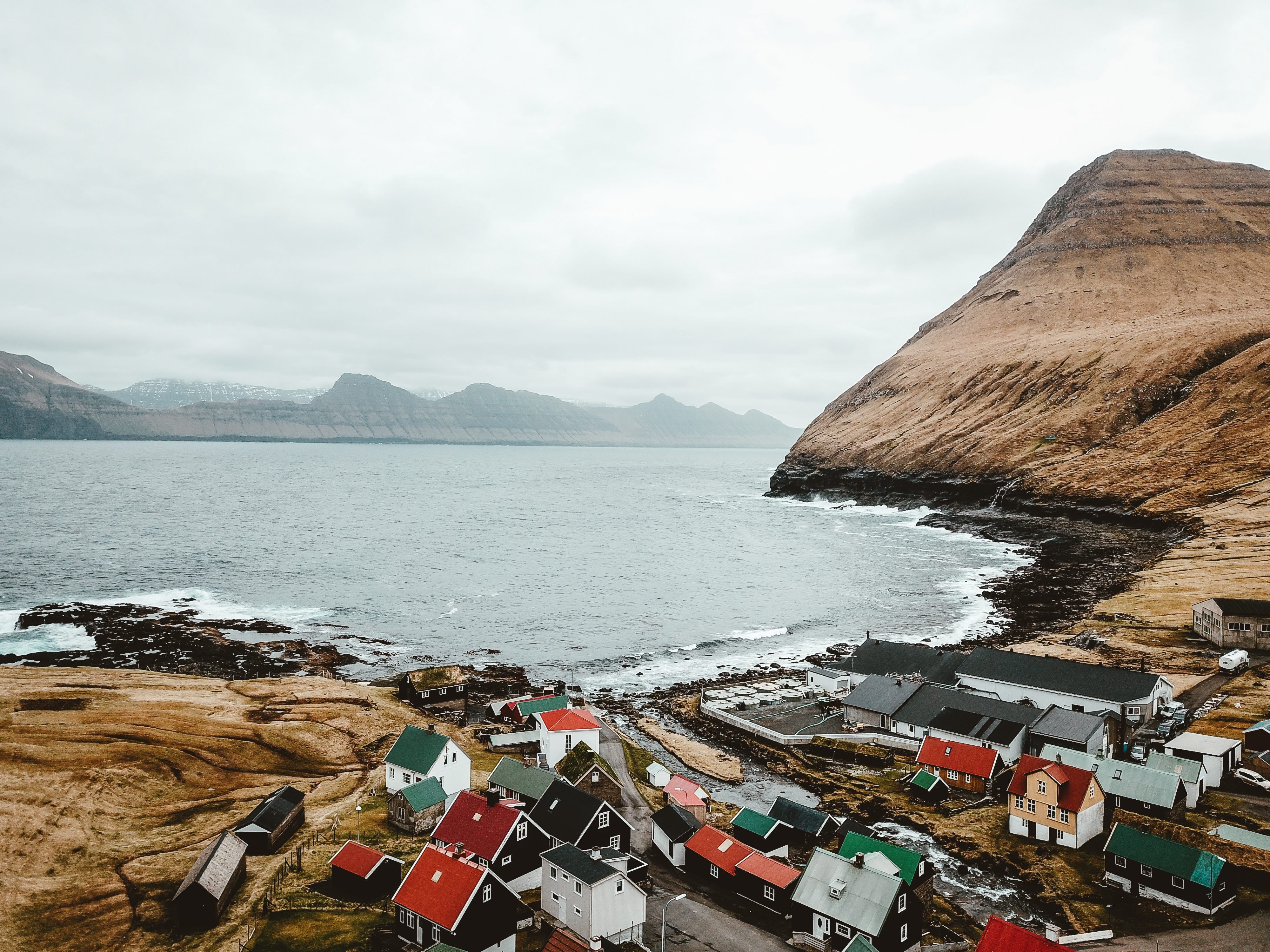 Explore the small but proud capital of Tórshavn

Wind the narrow, cobbled streets between the grassy roofs at the historic, compact heart of Torshavn, the Faroese capital. For one of the world’s tiniest cities, it hosts an impressive array of sights, cafes and restaurants, while nearby Kirkjubøur is home to a fascinating cultural centre and museum, featuring the islands’ oldest church and Europe’s oldest wooden home. 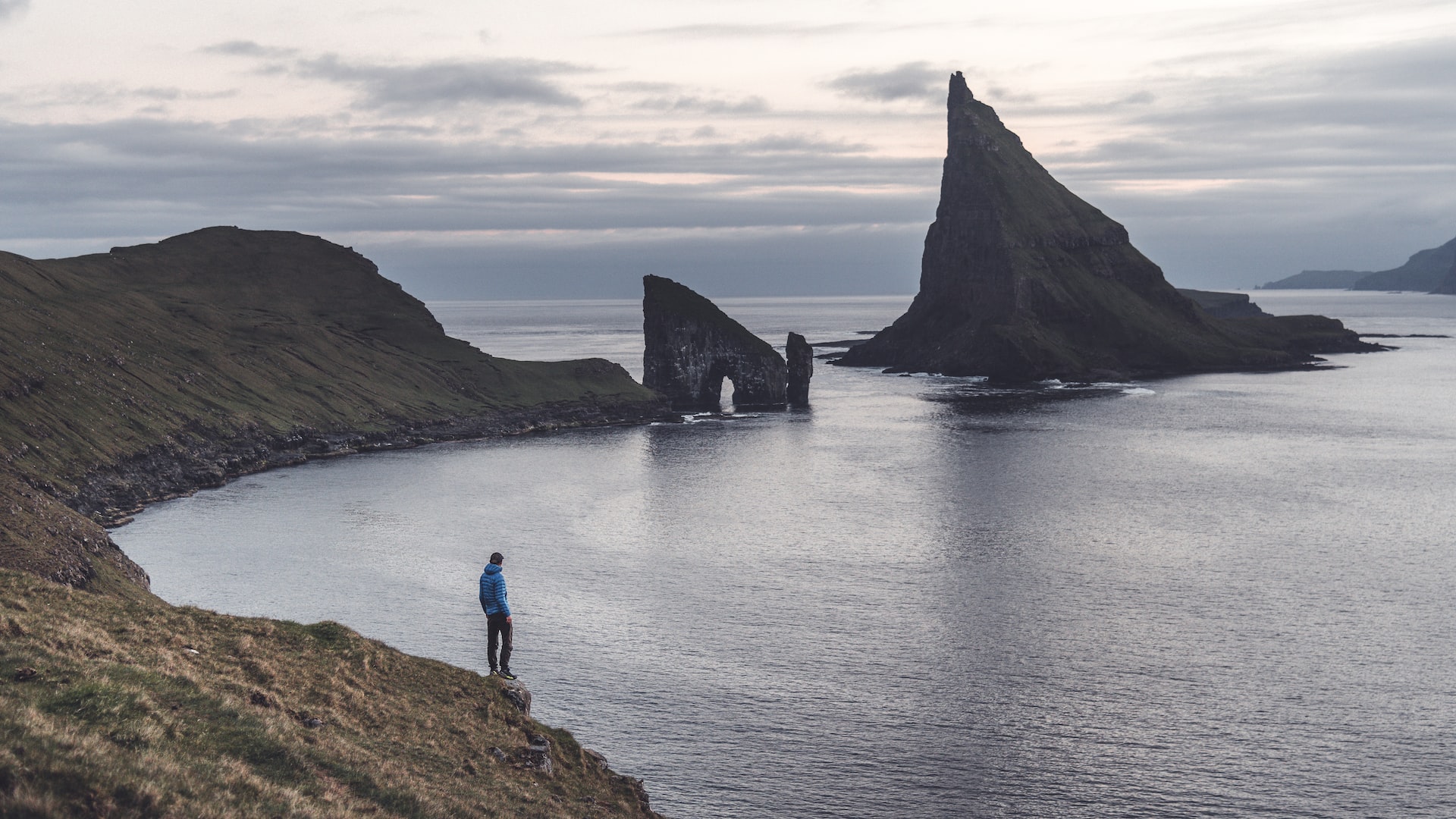 Indulge in the rural idyll of Suðuroy Island

Picnic among the peaks of the archipelago’s southernmost point: the remote, immaculate island of Suðuroy, a world of its own, well off the beaten path. Receive a warm welcome at the cosy Heima í Stovu, a gorgeous boutique hotel in Hvalba with century-old roots and hosts who will lead you to the island’s best vistas. 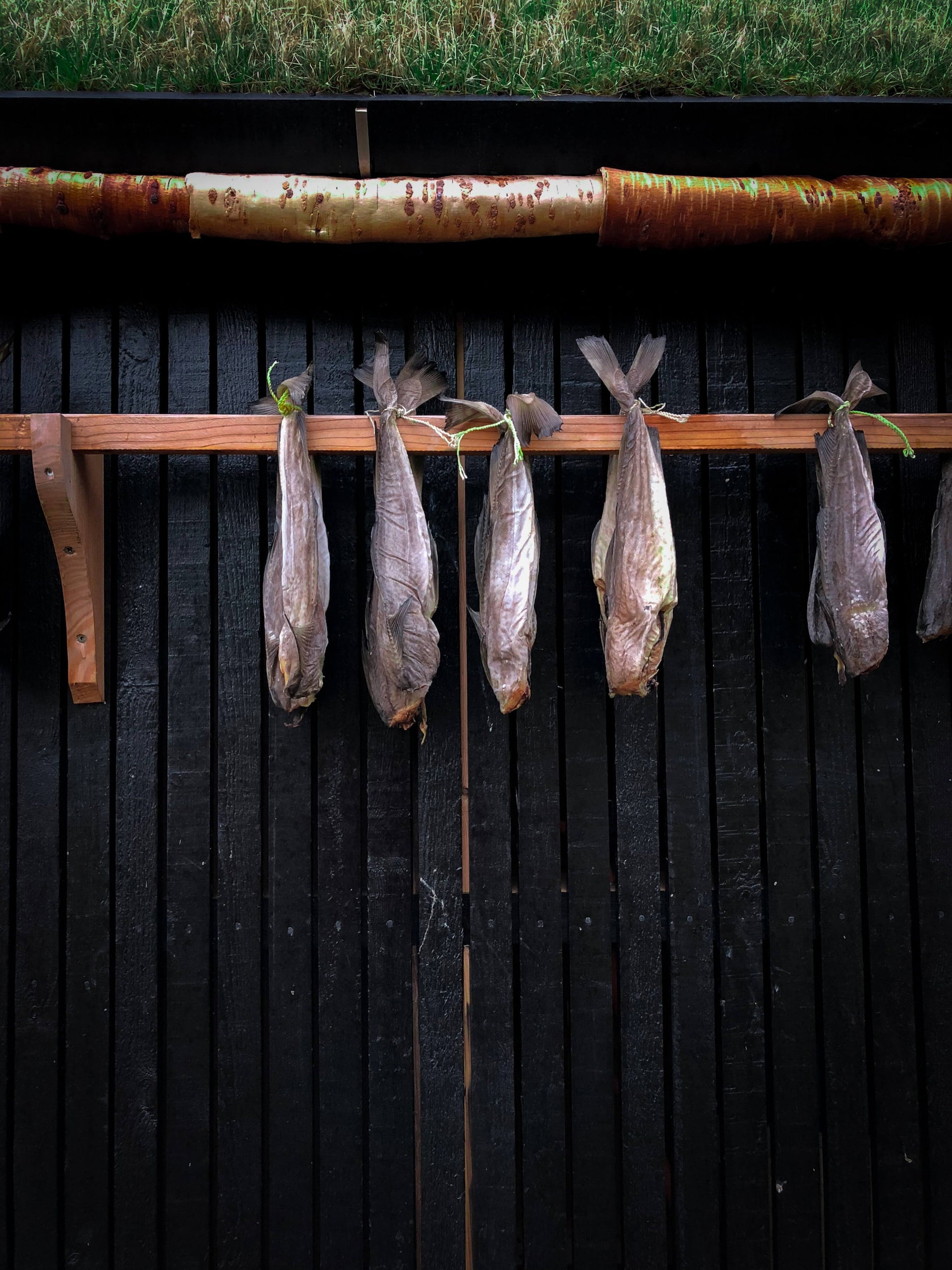 Join local anglers at the islands’ picturesque lakes, ponds and calm coastal inlets. The lifeblood of the islands’ settlements since the earliest days, fishing remains a favourite pastime, both offshore, deep-sea adventures and relaxing, surreal excursions to cast lines amid the islands’ sheltered grounds. 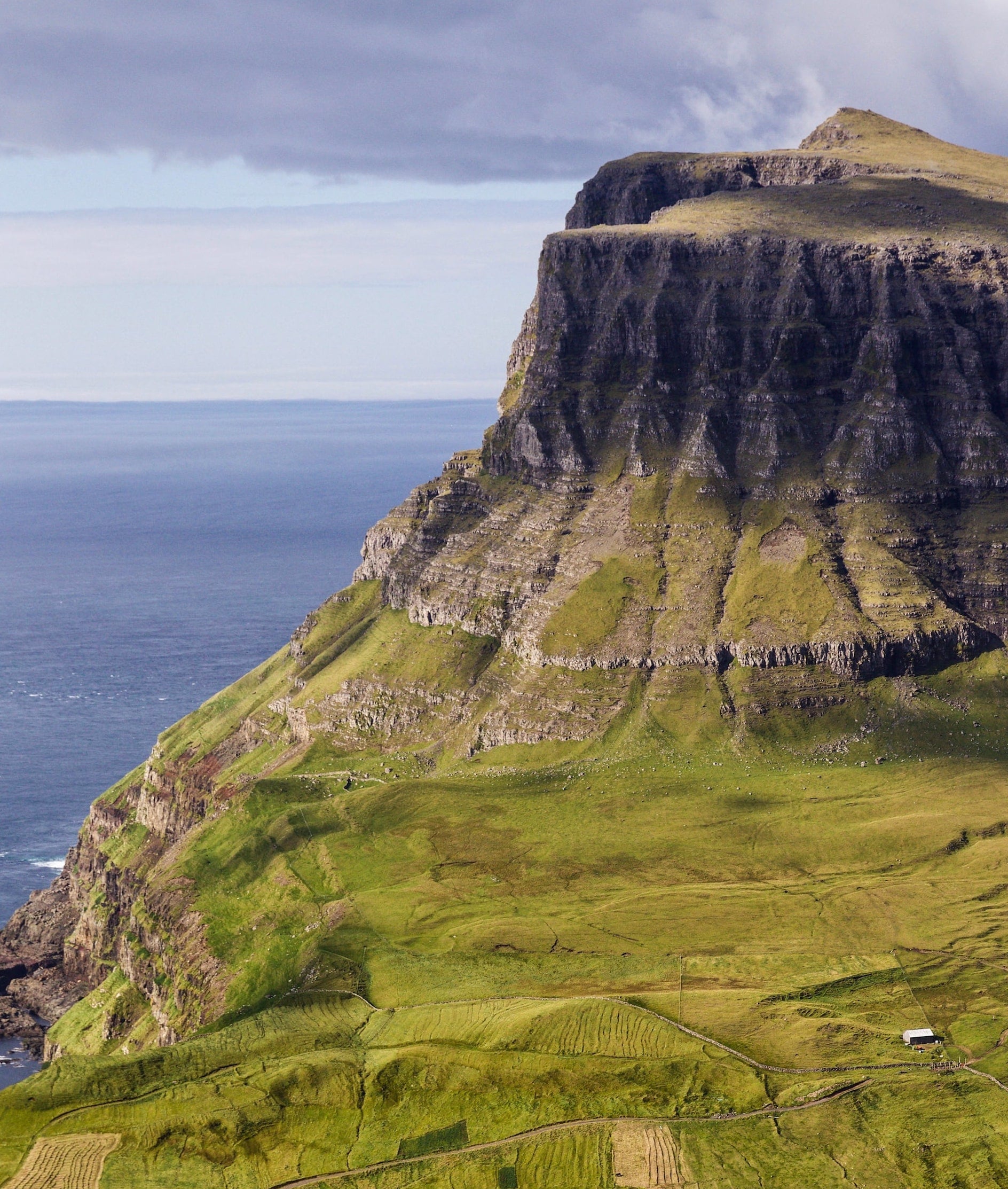 Ascend to the heights of the island of Eysturoy on the short but splendid hike to the summit of Slættaratindur. At 880 meters tall, its flattened top enjoys staggering views in all directions, on clear days extending to the ends of the archipelago and well worth the two-hour hike.

Straddled halfway between Iceland and Norway, the Faroe Islands consists of eighteen rugged and rocky islands, dotted with some of the highest sea cliffes in the world.

There are two currencies of equal value in the Faroe Islands: the Faroese króna and the Danish krone. While the Faroese government prints its own bank notes, only Danish coins are used. Danish notes are equally acceptable as Faroese notes throughout the country.

There may be a few places in the major towns that accept foreign currency, but this is more likely the exception than the rule, and, unsurprisingly, the exchange rate is rarely favorable. Exchange rates for the Faroese (Danish) króna as of August 2022 are roughly: DKK 100 = €13.4 / £11.4 / $13.6

CREDIT CARDS
Most shops, restaurants, petrol stations, hotels, and taxis accept credit cards, mainly VISA, but other credit cards, such as MasterCard, Eurocard, Maestro, and JCB, are also accepted in large stores, shopping centers, and restaurants. Most places DO NOT accept American Express.

It is possible to withdraw money with Visa, Visa-Dankort, Eurocard, MasterCard, Maestro, and JCB from the many ATMs around the country. The ATMs are often found next to bank branches and can be used outside the banks’ normal opening hours.

As part of the Schengen region, visitors to Denmark will require a Schengen Visa, unless they have citizenship from a country without a visa requirement for entering the Schengen region. The specific type of visa will depend on the purpose of travel.

For visits less than 90 days, Singaporeans do not require a visa to visit theSchengen area.

Getting Here
‍Vágar Airport are served by scheduled and seasonal flights from Copenhagen, Oslo and Reykjavik.

There's a saying that the Faroe Islands can experience all four seasons in one day at any time fo the year, so visitors need to be prepared for all eventuality. The summer month between May and August is the best time to visit Faroe Islands, when the weather is relatively brighter and milder.

Vágar Airport are served by scheduled and seasonal flights from Copenhagen, Oslo and Reykjavik.