“My journey of discovery through the ancient towns of Yunnan revealed their culture, traditions and way of life. But outside of the cities, I unravelled a different story — one shrouded in mystery and rooted in spirituality.”

Straying from the tourist trail in Yunnan brought me closer to the heart of this incredibly diverse province — namely to the many indigenous minority tribes that harmoniously co-exist, and call this place home.

From revered mountains like the Kawagarbo (the highest in Yunnan and an incredibly sacred mountain to the local Tibetan community, those that have attempted to reach its peak have all been unsuccessful; with some even ending in tragedy), to protective spirits and ancient Chinese legends, I discovered varying beliefs and practices unique to each community. I also realised that they all had something in common: a reliance on an emblematic figure of religious authority for support and guidance.

I met one of these spiritual leaders in a beautifully pristine and isolated Yi village, a remote idyll nestled at the foothills of the Jade Dragon Snow Mountain where a mere 25 villagers reside. A short stroll around the village painted a picture of a simple life, where we passed clusters of farmhouses made of mud and stone, and herds of sleepy pigs.

A villager pointed us towards a little hut at the edge of the village — the home of the local shaman, Hong Jian Wen. He knew of our visit and upon our arrival, welcomed us jovially by gesturing us to sit on tiny stools by a small table set up in his front yard. He then disappeared into the kitchen to prepare his famous dish and specialty, Yi potatoes. Organically home-grown, the potatoes are pan-fried and drizzled in oil, then generously sprinkled with Szechuan spice and spring onions. A seemingly simple recipe but utterly mouth-watering.

Over tea and a platter of steaming potatoes, he talked to us (through a translator) about his non-conventional line of work. One that he’s not remunerated for, mind you, as he is not allowed to make money from this practice. As such, everything that he does is essentially at the service of the Yi community.

Jian Wen was chosen and groomed by his father to learn the shaman ways from a young age (out of 10 sons, he was the best at demystifying rituals and ceremony practices), eventually succeeding him after a decade of hard work. A lot rests upon his shoulders — 5,000 Yi villagers from all over depend on him for their spiritual well-being, seeking him out for advice, healing and even naming male children.

For ceremonies, he dons traditional garb — a long black robe topped off with a large hat that’s been passed down over four generations. The mushroom-like hat acts as a “passageway” for the voice of the gods to reach him. He, in turn, acts as a facilitator of this transcendent connection.

I asked to see his tools of the trade and he rolled out several handwritten scrolls of scripture and a few totem objects. “Used for blessings,” he said. It is at his own discretion to give visitors a spiritual blessing and the chances are fifty-fifty. Graciously, he performed a special ritual to bless us on our way, shaking the totems while reading and chanting from the scriptures he wrote. It was a truly mystical and eye-opening experience.

By a stroke of luck, this divine encounter was not my last. Back in Baisha, one of the earliest settlements of the Naxi people, we met with a Naxi “Dongba” (meaning “Wise Man” in the Naxi language) to gain deeper insight into this pivotal role.

Only in the past 10 years have locals been able to worship openly. As the Naxi are animists (worshippers of nature), they have no temples of their own to guide their faith. Due to communist oppression and persecution, most Naxi people in the region can no longer speak their local dialect and carry only vague memories of the rites that once guided the Naxi through life. Now, these annual ceremonies that greet births, marriages and deaths are gradually re-emerging, and there has been an upsurge of interest to revive the once-vilified customs and its native script.

Apart from mastering shamanic practices, the Dongba are one of the few remaining people who are well versed in the fascinating Dongba script — the world’s only surviving pictorial language still in use today. Resembling Egyptian hieroglyphs, each character is carefully inscribed onto handmade paper (that deters bugs from eating it) with a bamboo pen and special ink.

He showed us a tightly bound manuscript filled with pages of these extraordinary pictographs. “Feel free to read it,” he said with a laugh, before taking on a more serious tone. “Actually, it’s possible to guess the meaning even if you don’t understand it.” He pointed out a simple character to us — a donut-like circle with thick lines extending from it. “That’s the sun,” he said. And as the afternoon light faded from the courtyard, he wrote our names in Dongba — a little keepsake to bring back home.

It’s scary to think that such a unique culture as shamanism could have been made extinct today, and these serendipitous encounters have made me re-evaluate how much knowledge I possess of my own culture, religion and heritage; and if I am capable of passing it on to the future generation. I felt incredibly humbled to have been in the presence of these remarkable individuals who have devoted their entire lives to keeping Yunnan’s spiritual identity alive and breathing.

If the other-worldly element of Yunnan culture intrigues you, reach out to us to find out more. 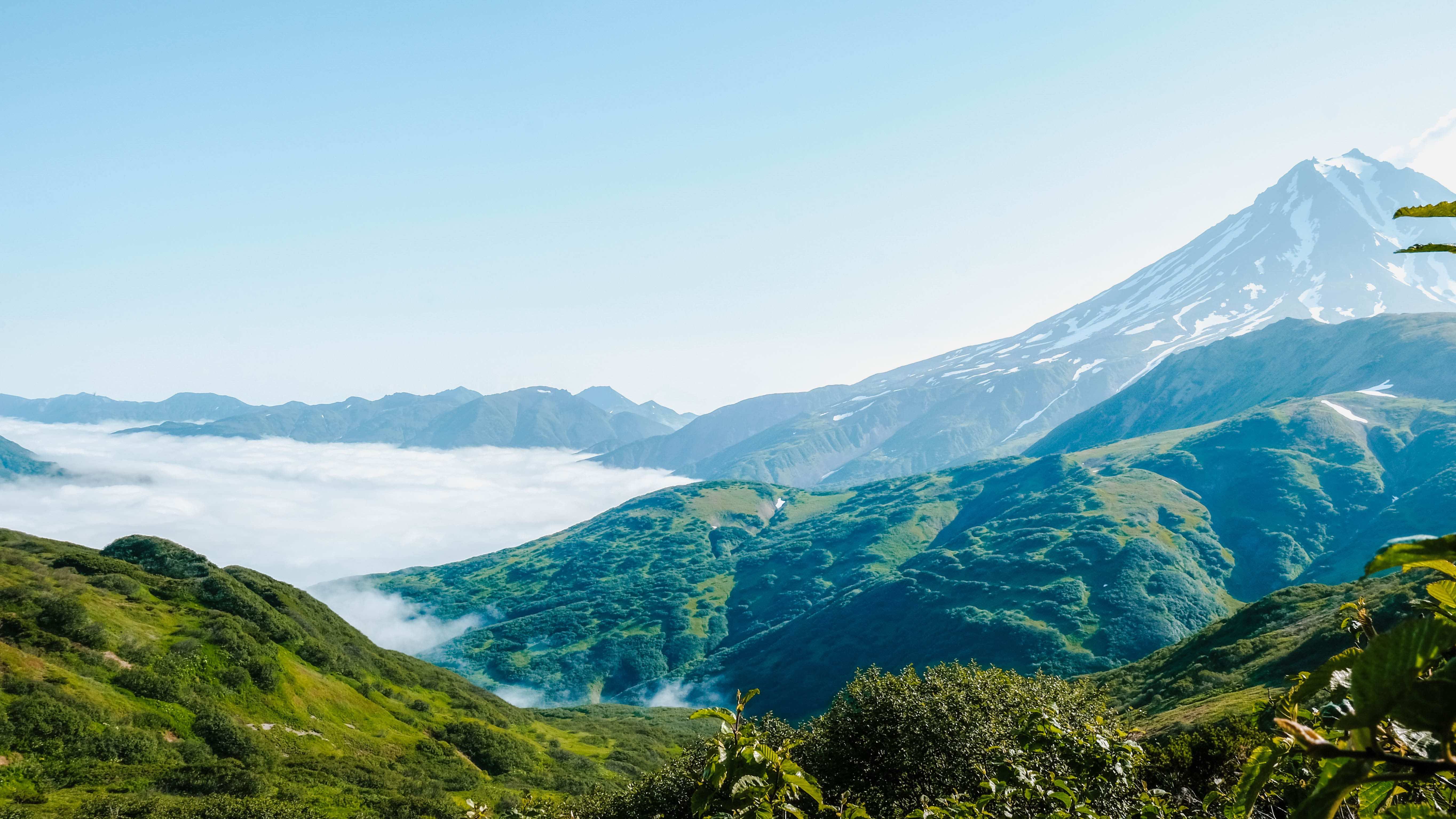 If the other-worldly element of Yunnan culture intrigues you, reach out to us to find out more.