The tradition of eagle hunting in Central Asia is one that dates back to centuries past – with even a mention by the legendary adventurer himself in “The Travels of Marco Polo”. After withering under Soviet Rule, this tradition was saved from extinction with the efforts of the local Kazakh communities. This year marks the 20th anniversary of the Mongolian Eagle Festival, which has shared this ancient custom with the world to soaring success.

Every year, just as the winter hunting season approaches, hundreds of eagle-hunters converge in the province of Bayan-Ulgii, the westernmost province near the borders of Russia, China, and Mongolia. The Mongolian Eagle Festival, also known as the Golden Eagle Festival, is a celebration of the Kazakhs’ traditional heritage and their honoured golden eagle. While there are other eagle festivals held throughout the year in different parts of Mongolia, the Golden Eagle Festival is the biggest one and takes place in October.

Historically, nomadic Kazakhs depended on golden eagles for hunting. These skills have been passed down from one generation to the next – and have survived thousands of years. Modern-day Kazakhs have retained their ancestors’ abilities and control over these birds of prey. Born hunters, these eagles possess incredible speed, great eye sight, and powerful feet with sharp talons.

The first day of the Festival opens with a big parade of well-dressed hunters, resplendent in their embroidered furs and brandishing their winged companions. Some visitors get the full immersive experience by riding alongside these hunters on horseback to get to the festival grounds, where the spectacle of a lifetime awaits. The crowds – travellers and locals alike – gather on vast plains as a dizzying array of breath-taking displays begin. Marvel at the series of competitions putting eagle training and hunting skills to the test. The Festival typically culminates in a live fox (or sometimes a wolf pup) being released as bait for the top three eagles to hunt – a distressing event to some, as the fox or pup is killed. When the dust and wings have settled, various awards are handed out: to the best eagle at hunting prey, the best eagle at locating its owner from a distance, and even the best dressed eagle and hunter.

These gripping matches test not just the bird’s mettle and the hunter’s skill – but more symbolically, they are a powerful display of the special bond between the hunter and the bird. This pays tribute to the strong connection that the Mongolian people have historically had with their animals and land.

After the main show is over, the smaller – but no less fascinating – competitions begin. Cheer on the locals as they compete in traditional horse and camel races and archery contests, as well as the more uncommonly seen events such as kokpar  (a tug-of-war with an animal skin between two riders), tenge ilu  (a competition in which riders must swoop down to snatch coin from the ground at full gallop), and kyz kuu (a traditional “kissing game” of mischief played on horseback where a young man attempts to steal a kiss, and the young woman uses her whip on him).

Aside from the eagle hunters, the Festival draws members of the local community from all walks of life – from horsemen to children, to mums, grandparents, and people coming in from the provincial capital. After enjoying the Festival, visit the local theatre to enjoy the folk performance in the Ulgii town.

Evolving with the times

According to the Mongolian history books, eagle hunting was strictly a male sport. Today, while remaining true to the roots of its tradition, the practice of eagle hunting has been allowed to evolve with the changing tides of societal norms. The Golden Eagle Festival first caught international limelight with the 2016 film “The Eagle Huntress”, which showcased the heroics of Aisholpan, a plucky 13-year-old Kazakh girl who followed in her father’s footsteps to capture and train her own golden eagle. Till today, Aisholpan remains active in the eagle hunting scene – with some lucky visitors even getting the rare chance to meet with her for the full insider scoop.

The popularity of the film, and the subsequent Golden Eagle Festivals, have resulted in more teenage girls from eagle hunting families beginning to take up the sport. While eagle hunting is traditionally a rite of passage for young boys, in recent years the Festival has seen an increasing number of younger female eagle hunters. These young eagle hunters ride alongside the older, weathered, hunters in a stirring display of generational transitions, a life cycle of traditions being passed from father to son – or even father to daughter.

Take a break from behind the camera lens. While this Festival presents ample photographic moments to be captured, remember that you are bearing witness to a centuries-old tradition, one that holds much meaning and has stood the test of time.

In many timeworn traditions, the bond between human and animals has always been sacred. Many ancient peoples believed that the eagle conveyed the powers and messages of the spirit, that it was man’s connection to the divine because it flies higher than any other bird. Among the Kazakhs, there have been many fables and legends about the eagle’s power and eye. Discover more about these age-old tales from an eagle hunting family with a homestay – there may be invaluable lessons to be learnt. Take heart in the eagle’s courage, and its ability to stretch its limits and look at things from a higher perspective. Yet despite the eagle’s magnificent ability to fly, it always returns to the earth – perhaps a reminder to us to always remain grounded and stay rooted.

Get up close and personal to this ancient tradition with a Blue Sky Escape exclusively tailored for you – stay with a bona fide eagle hunting family in the lead-up to the Golden Eagle Festival to share in the experience of preparing and training the eagles, and come face-to-face with the renowned eagle huntress in private meetings specially arranged by us for you. Come with us to immerse yourself in this journey, go deep within, and take away more than just photos, please contact us. or head over to our Mongolia Journey.

As with all cases of cultural festivals – the growing popularity and success of the festival may well dilute the very culture the festival was intended to preserve. The Altai Kazakh Eagle Festival is a smaller, more intimate two-day festival, held in September about 6km southwest of Sagsai, following a similar program of eagle hunting competitions, horse events and camel races – an attractive alternative for those preferring a cosier affair. 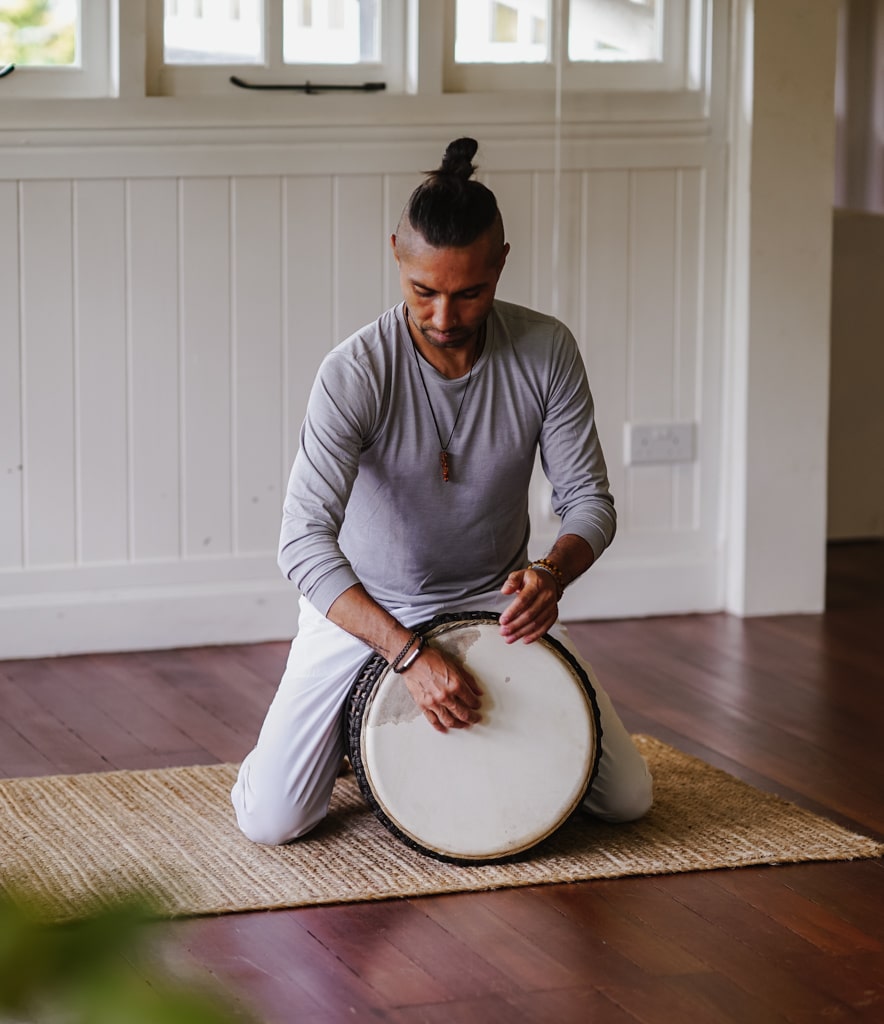 As with all cases of cultural festivals – the growing popularity and success of the festival may well dilute the very culture the festival was intended to preserve. The Altai Kazakh Eagle Festival is a smaller, more intimate two-day festival, held in September about 6km southwest of Sagsai, following a similar program of eagle hunting competitions, horse events and camel races – an attractive alternative for those preferring a cosier affair.